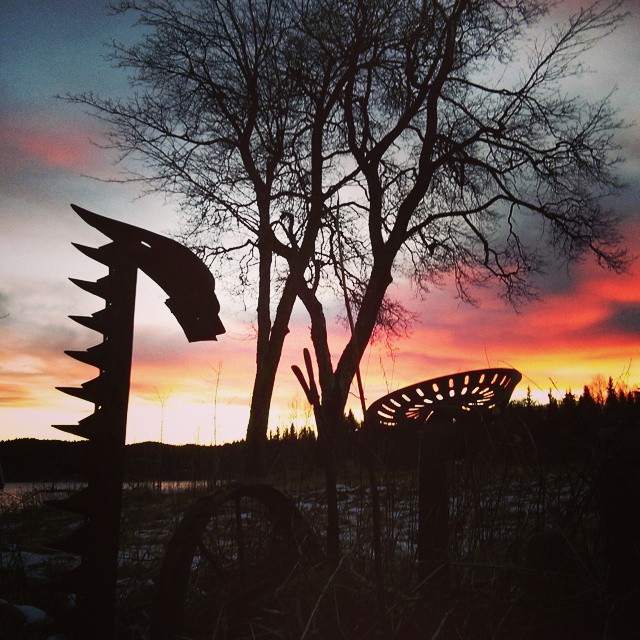 I'm an environmentalist, I always have been and at times it shows up in my lyrics as in Looking For An Island, Athabasca, Company Oil, I Need To Know etc.
I'm active in a group in Norway that advocates against accepting sponsorship from oil companies and was quoted in an article that the NYT wrote.

Anyhow, let's start taking global warming more seriously and I wish we could spend as much money fighting a war for our planet as we do fighting the so called war on terror...